Electric Vehicles have become a major growth industry in Australia within the last few years and it is on a steady incline. So with all the benefits of choosing electric over gas powered vehicles, which ones are the most important?

A financial benefit, such as a tax rebate or subsidy is something that is a key driver for most purchasing one.

So a key question to this benefit for our EMC customers is: does that include things such as financial incentives?

If so what components make up the financial incentives; is it the environment, is the government rebates or both? 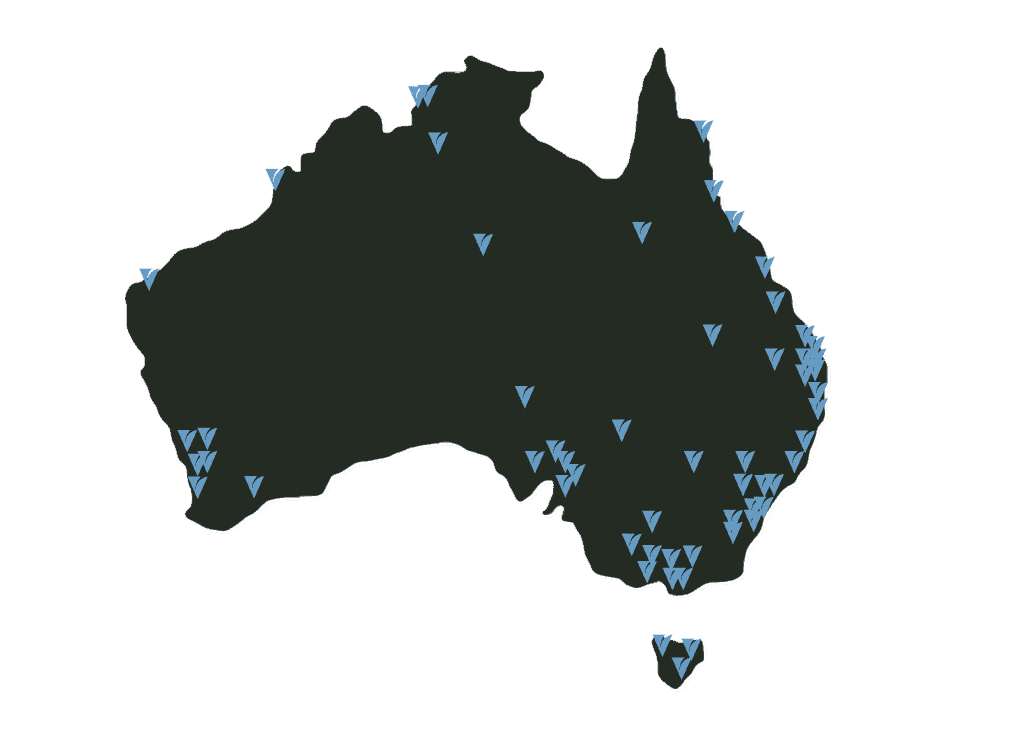 Let’s start with one key value that sets the scene for the other incentives mentioned above.

Within Australia, ‘going green’ is something that is of national importance. 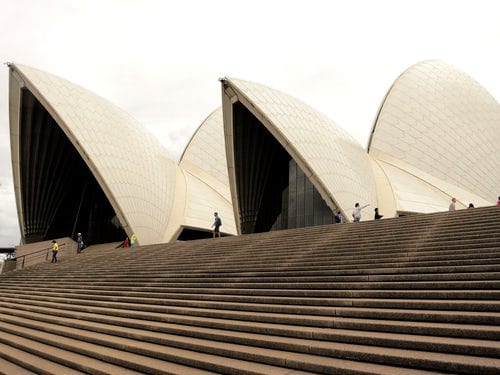 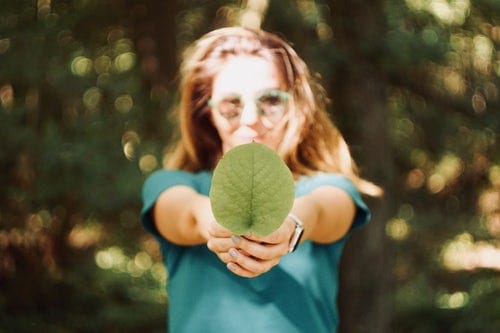 The use of an Electric Vehicle will only the aid this effort in which, the Australian Government and business are becoming more and more aware of it.

On an international level, the environment is becoming a key consideration which has been broken down into structural elements such as;

EV incentives for consumers do exist however, Australia is trying to catch up with the rest of the world.

Here are some key components in where Australia are going in the right direction:

Victoria is going ahead with the discount offers concerning the registration of your Electric Vehicle. With an electric passenger vehicle receiving a $100 registration discount.

Heavy duty Electric Vehicles however do not receive a discount. Here’s hoping that industry growth will push an incentive in order for small business to feel the benefits. Within the ACT, all Electric Vehicles have $0 stamp duty as well as a 20% discount on annual registration.

Consumers who choose lower emission passenger vehicles or ‘eco-friendly’ vehicles can reap the benefit of 0.5% discount on their finance. Macquarie is looking at the bigger picture with this method being one way to do it, if you want to find out more check out the Sustainable Cities Investment Program.

The 5 things that need to change...

Factors that are stunting industry growth within Australia are Cost and Attitude.

The two go hand in hand and unfortunately Australia is one of the most expensive countries to live in. The upfront cost of an Electric Vehicle with our discretionary income takes some serious consideration.

On a consumer level, environment and emission concerns are put to the back burner, even though it is still valued as a whole in our society.

To aid this change, here are some suggestions below as to how to increase the sales of Electric Vehicles;

Let’s increase the incentives to all states and territories in Australia, as well as include upfront incentives and bonuses such as free parking in some areas.

For example we can see in countries like Norway in which now 50% of consumers are choosing electric over gas powered vehicles in 2017. This is a 10% increase from 2016. Norway have gone further in their efforts, and proposed a higher stamp duty on gas/combustion vehicles and is exempting all battery electric vehicles.

By changing the tax systems on their vehicles, it is much better way for consumers to get on board.

The tax exemptions are now outweighing the price differences between electric and gas/combustion vehicles.

Norway is all about the extras as well such as; free parking, free recharge areas and designated access on their public roads.

These factors are something that Australia should consider. All these factors have swayed demand and has resulted in the increase of sales of Electric Vehicles.

As we can see above, other countries are taking the lead, with introducing charging stations, priority lanes and parking spaces with chargers attached.

The push to make the Electric Vehicle not just a way of getting around, put an experience to enjoy and know that you are being part of the solution.

3. Implementation into Government use

A recent report by Climate Works Australia has proposed a fleet purchasing policy in that the Australian government should purchase Electric Vehicles and use them to set an example, this in turn encourages consumer sentiment.

This would aid the positive image of using an Electric Vehicle to members of the Australian public, and facilitate the implementation of infrastructural elements needed for Electric Vehicles.

Australia has signed for the Paris agreement. The agreement is based around environmental goals, one of which is to commit to the ‘zero goal’ which is zero net carbon emissions by 2050.

Anyone that owns a car over the luxury car tax threshold, has to pay for it in Australia.

The Luxury Car Tax is identified and explained as; “anyone who imports a vehicle with a value above the LCT threshold.”

The rate for these imported vehicles is 33% on the amount above that threshold. This elements leaves Australians restricted, therefore, shying away from buying Electric Vehicles because of these restrictions.

Unfortunately, Australia relies on the importation of these vehicles because many of them are manufactured overseas. This tax is then passed on the business and dealers that distribute Electric Vehicles.

The Climate Works report proposes a reduction or abolishment of this tax would be an encouragement of purchase to the Australian public.

As we have seen in our previous articles such as The Rise of Electric Vehicles the industry is continuing to grow. The elements of technology, social values and changes in government policies are all starting to shift.

So the future in bright in all areas and we hope that these changes render advantages for our customers across the board at EMC.