Will PEV’s be Exempt from the Luxury Car Tax?

It is important to us at EMC that we keep up to speed on all things that relate to our industry. Recently there has been a hot topic regarding the luxury car tax and how it may shake things up in the Electric Vehicle industry. 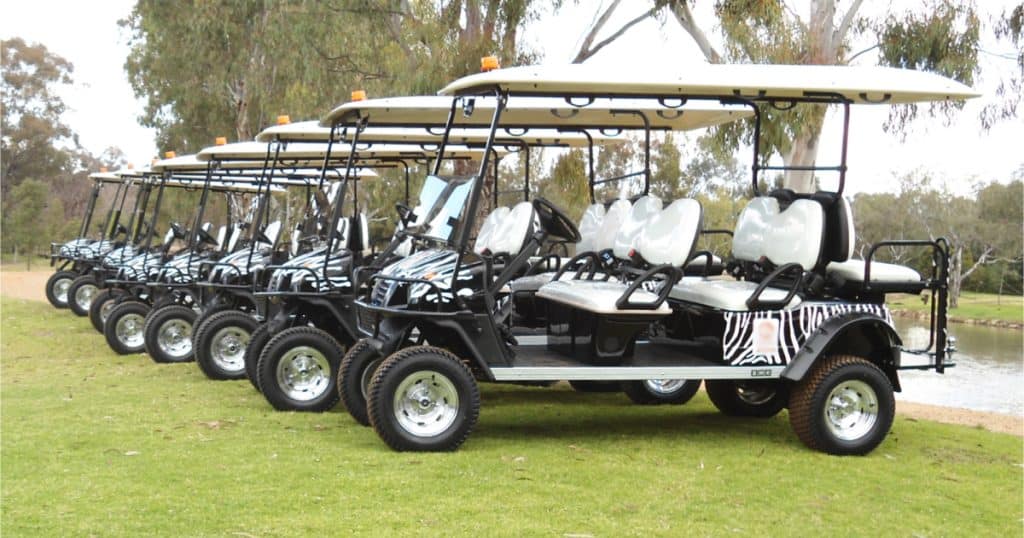 There is talk of a new levy on luxury car taxes recently which has been proposed by the NSW Labour party. The new levy proposed will sit at $100,000. The reaction has led to a call out for an exemption on green vehicles.

The federal government’s Green Vehicle Guide shows that half the top 20 cars will cost more under the new proposal. The tagline for the website reads, “By choosing a greener vehicle, you can make a real difference.” What if that difference sets you back hundreds of dollars each year?

The Electric Vehicle Council chief executive, Behyad Jafari has stated that, “Electric vehicles should be seen as a clean energy resource.” In the same statement he also spoke out; “In the same way you wouldn’t raise taxes on solar panels, you shouldn’t raise taxes on electric vehicles,” he said. Models such as the Tesla Model S and Model X are ones that will be most affected. 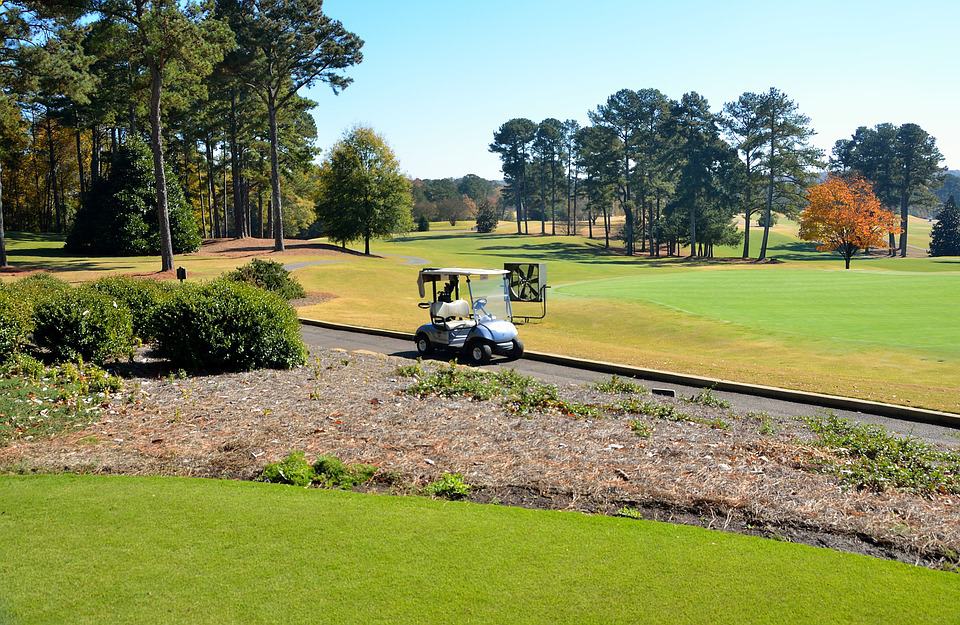 Under the guidelines of the Green Vehicle Guide, it seems that over half the cars are over the price threshold. Therefore they would be taxed. Recently, the Green’s MP Cate Faehrmann, in conjunction with Mr Jafari’s statements has said, “We support the luxury car tax being waived for EVs for five years and then slowly increased as more affordable options become available.” The plans of the tax seem to contradict NSW’s Labours plans the Electric Vehicle fleet target of 25% by 2025.

Cost is a genuine factor. The technology and batteries make Electric Vehicles are expensive enough for people to consider buying one. To add an extra tax could hurt the industry as a whole. As the market becomes less niche, Electric Vehicles have the potential be seen not a ‘fancy’ car but more of user friendly vehicle to the individual.

This brings opportunities with Electric Vehicles, such as ours EMC, to use in lower pedestrian areas. Not only will the looming opinion of high cost due to technology will change, but the user ability options will become much broader and cover many more possibilities.

If you want more facts about this matter visit the Green Vehicle Guide to find out facts and figures on your Electric Vehicle and how it can affect you.

Don’t forget to check out our Facebook page for more information about our products and services that we offer at EMC!